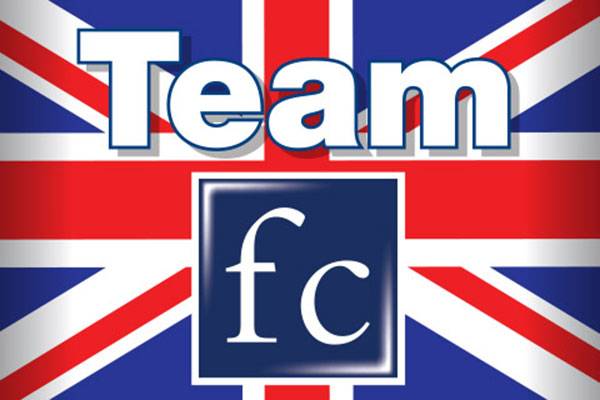 “We are very proud of our team, we use the term team as a matter of course when referring to our staff. We recruit using our set of values and we see our values demonstrated everyday by all of our team”

Our 36,000 SQ.FT. Production Hub is the perfect home for our growing team, designed to maximise production efficiency; in a ‘BRCGS AA grade’ environment ensures we achieve the most efficient and highest quality of finishing, together with exacting standards of hygiene and environmental care. 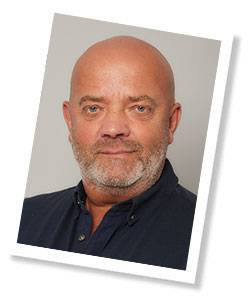 Born and bred in Harborne, Birmingham, David began a career in catering, starting in the kitchen washing dishes and working his way up to become head chef. A desire to open his own restaurant saw David make the decision to go into the building industry, as a scaffolder, in order to earn enough money to save for the day he could establish his own restaurant.

Three years later he found himself in Nottingham, working for a carton company. Having worked his way up to production Director some 14 years later, he had an idea of starting his own business, specialising in carton gluing and it was from this gem of an idea that fc cartons was formed in 2003.

The business has enjoyed steady growth since its inception and David says he still enjoys the challenge of the day to day aspects of running the business.

Ten years ago youngest Son Charlie decided he wanted a change from Football and started playing Basketball, David and Debra were delighted to go and support Charlie and not only see how much he was enjoying himself – but how much they really enjoyed watching and the company of the other players parents. All good – David and Debra became more and more involved with the Blazers – you’ve guessed it – David is now Chairman of Derby Trailblazers and loves every minute of all the challenges it presents (well almost every minute!) the opportunities the club gives to so many youngsters of all ages and abilities and his long term vision for the clubs development and success.

In his spare time! He enjoys a round of golf and supporting Birmingham City – somebody has to! David is also a keen collector of antiques and likes cooking for family and friends (and a very good cook he is too, by all accounts). He admits he now has little time to think about owning that restaurant. 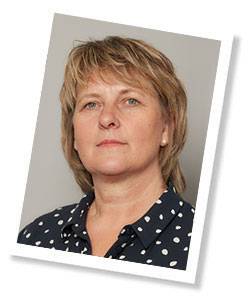 Debra has had over 38 years in the industry, having started out as a Financial Controller in a general printing company that later expanded into carton finishing. From the printing company, Debra’s next role was in the world of printed wrappers, films, paper and polythene bags; this was working for a large plc, with three sites and a turnover of 50 million pounds. It was during this time as a Commercial Accountant that Debra was involved in a Management Buyout of the company.

After taking a career break to have her two boys, Debra returned to work as a Commercial Accountant in the beauty industry (the tales she has to tell!).

Having made the decision to set up the business with husband David in 2003, the choice was made to include the names of their two sons in the company name. The initials f and c being taken from Freddie and Charlie. Debra has responsibility for the finance and accountancy needs of fc cartons as well as wearing the hat of Quality Manager.

In her spare time…what bit she has, Debra likes to spend her time gardening and tries to take in the odd good walk to blow away the stresses of the week! 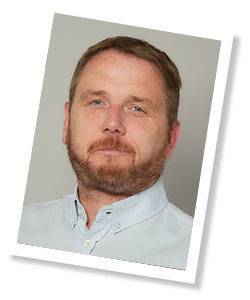 Liam has been with fc cartons from the very beginning, having initially started his career in the industry in 1994, working first for a carton manufacturer and later a printers in Nottingham. He gained experience in warehousing and despatch before moving on to the production side, eventually becoming gluing manager. Liam as Operations Director has responsibility for the day to day running of the production facility at fc cartons.

In his dim and distant past, Liam was the front man in a five member Indie band called One Nil Down. They toured and played venues such as Rock City in Nottingham as well as Islington Town Hall and Covent Garden.

Liam is married to Emma and they have two Sons Kai & Jimmy.

Liam’s passion in life (other than FC Cartons obviously!) is football, he is the manager of Athletica his local football team who play in the Long Eaton Premier league.

He and his Sons are season ticket holders at Double European Champions – Nottingham Forest.

He is also partial to a couple of pints down at his local. 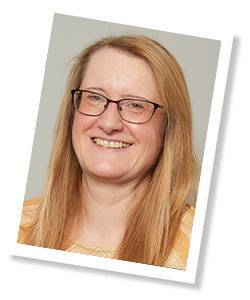 Sarah joined FC Cartons as a Sales Administrator in April 2018 and has over 25 years of experience in the print and packaging industry covering both carton board and corrugated.

She is married to Ramesh and they have two children, two rabbits and a dog called Toby.

In her spare-time she enjoys baking, crafts, Pilates and visiting National Trust sites around Derbyshire. 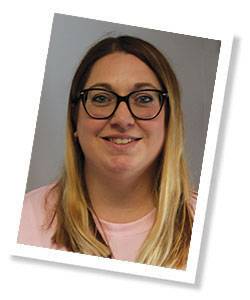 Jade has a number of years’ experience working within the manufacturing industry including direct food, Jade also has extensive Quality & Systems knowledge gained over the last five years. 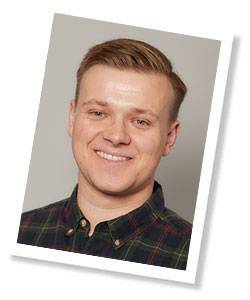 FC have signed Freddie on a Bosman transfer from the London branch of the Big Bus Company, where he was more used to Hyde Park Corner than a 4 corner.

Moving back to the Midlands from London, Freddie is enjoying being at home in the countryside with his family.

When not at FC, Freddie loves eating out, going to watch comedians, catching up on a box-set or heading for a walk with friends and family. As well as that, he enjoys pretty much all sports, collecting Adidas trainers, clothes shopping, cooking & eating. 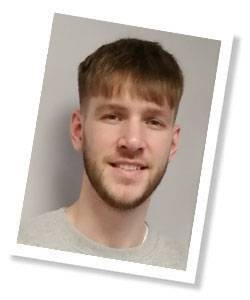 Morgan joined the FC Cartons team in January 2022 after living and playing basketball in the United States while also studying for his Bachelors in Business.

Moving back to the U.K in late 2021, Morgan now lives in Derby and plays for Derby Trailblazers Division 1 team.

When not playing basketball, Morgan enjoys travelling, hiking and also catching up on sports. 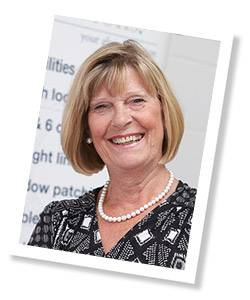 Jennifer has been with the company 14 years.

During her working life Jennifer has been PR to the owner of a self-tanning company, HR at a large hotel chain and has even worked for the British Embassy in Libya as a PA. Jennifer had been retired for less than 2 weeks when FC Cartons rang her with an offer she was not able to refuse!!

Here at FC Cartons Jennifer’s role is to provide Debra with secretarial support and to carry out all the HR requirements within the company.

Jennifer lives in Sandiacre, Nottingham with her husband who is now retired. She has a married son and daughter and three grandchildren, Ethan, Daisy and Isabelle who she spends lots of time with on Nana duties. In her spare time Jennifer like to sew, bake and go to the gym (not too often though)