Charlie – why we sponsored a charity football match

fc was proud to sponsor a charity football match involving Athletica FC and an All stars X1. Charlie is the son of one of the customers at the Chequers Inn, Breaston and Liam is friends with his dad. Charlie, who has rare congenital heart abnormalities has had relentless hospital visits and on the night of the match had a bleed on the brain, so was unable to walk out with the teams. Instead “Rammie” lead the teams out to the roar of the large crowd. After the match, for which fc supplied the kit and made donations; there was a live band playing at the pub adding to the great atmosphere and community spirit. Jamie, one of our Forklift drivers plays in the band and helped make the day extra special for Charlie. We raised over £7,000 for the charity and are pleased to report that little Charlie is doing well. 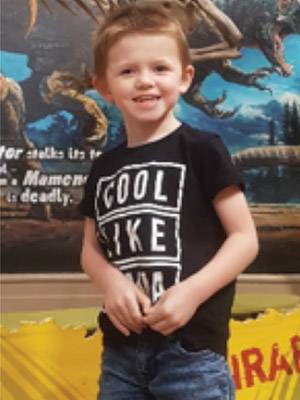